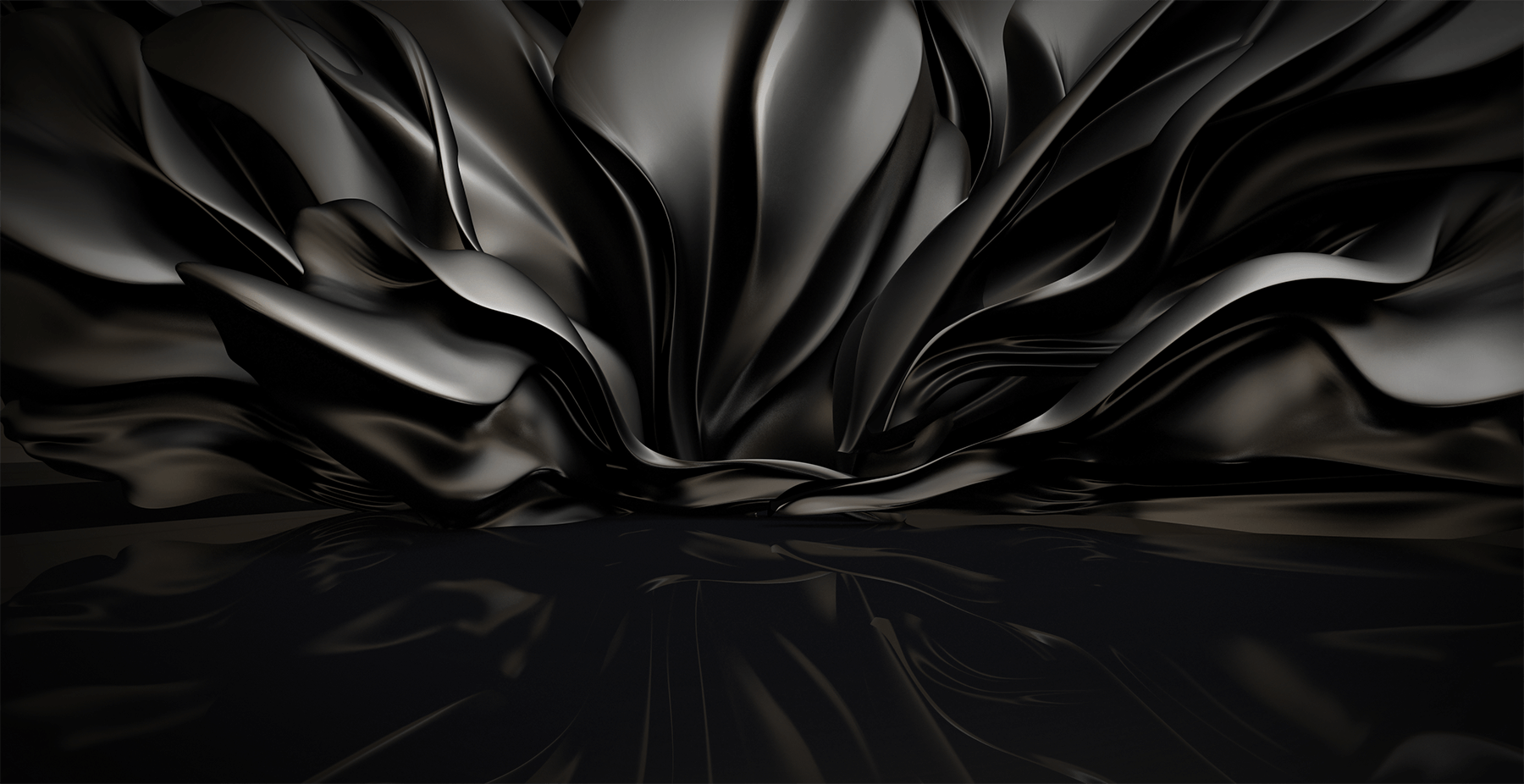 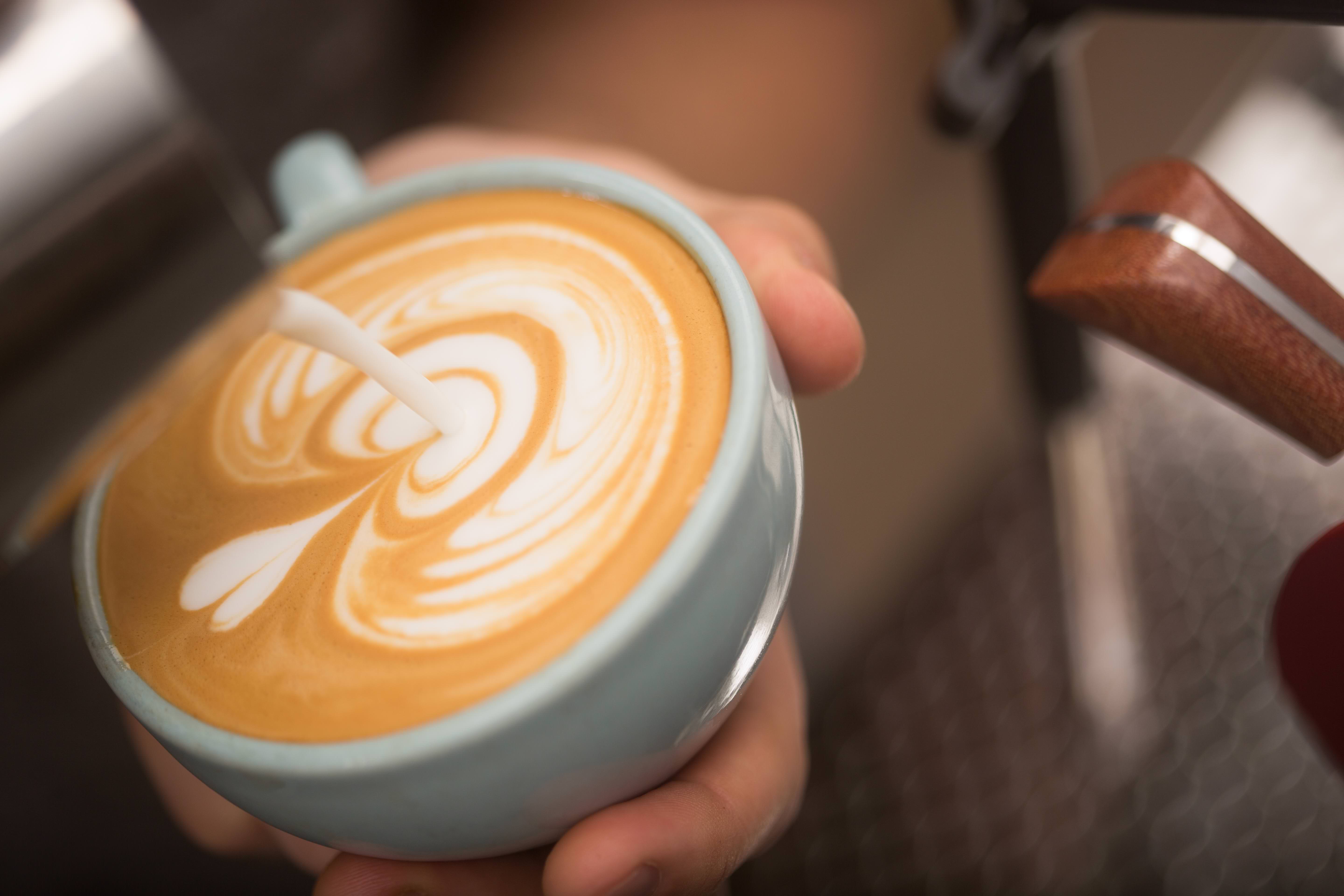 Posted at 09:37h in Uncategorized by admin 0 Comments
0 Likes

In our industry we are constantly bombarded with excitement, innovation and grand promises of “this innovation will make your cups better”.  Travel back in time to just around a century ago, to find Milanese duo Luigi Bezzerra & Disederio Pavoni obsessing over manufacturing advancements in pursuit of  “espresso, made on the spur of the moment”. Don’t worry, we aren’t going to tell you the history of espresso manufacturing in this blog post.  But these two good fellas transformed and revolutionized manufacturing with new technology. Just to name a few advancements under their belts; the pressure release valve,  a form change with multiple brew heads on one machine, portafilters and steam wands to direct the excess steam towards milk preparation. At that time, they were THE innovators, hip to the industries demands and fearlessly challenging the norms.

New innovations in engineering moved to separate the espresso boilers from the steam boilers, advancing toward individual boilers for filling to preheating, brewing and steaming. Advancing in electronics, better insulators and sustainability features, along with a bevy of checks and balances would eventually lead to espresso becoming a stable and consistent beverage, that can be made repeatably well. But honestly, the creation of steam is relatively the same since inception when compared to the espresso-focused history. Classic steam is made this way: water is heated to a set point in a pressurized steam tank changing from a liquid state to a vapor or gaseous state. The steam produced is a wet vapor with a similar temperature to the boiling water it came from. This is called Saturated Steam and it permits baristas to stretch, heat and create a perfect compliment to espresso, whether that be dairy, nut, bean or grain juice.

Other than minor engineering changes to create greater efficiencies, steam related technological development is pale in comparison to espresso.

Enter, Slayer Vaporizer technology. From an engineering standpoint, we’ve been working on this technology since the birth of Slayer Espresso.  Steam became a full-time, focused project three years ago. So what’s new about  this machine you ask? In Slayer Steam, saturated steam is the first phase of production. Post the steam boiler we have the addition of the Vaporizer, an inline mini-superheater which flash heats the saturated steam driving up the temperature to your desired set point while also producing a dryer steam. When liquid in the steam itself is vaporized via the addition of heat, it will raise the temperature of the vapor. Steam heated beyond the latent, saturated steam temperature is called superheated steam.

On average and with classic, saturated steam a pitcher gains just around 12% water weight by the end of a steaming cycle. A dryer hotter steam will dilute the solution with just around 3.5% less liquid. Another note worth mentioning, vapors in general are poor conductors of heat in comparison to a big boiling pot of water. Just think about it for a moment: dump hot water into a cup of milk, milk gets hot.  Add a steady stream of steam to a cup, milk gets hot over time.  Saturated steam has a higher liquid content therefore heating milk to temperature faster then its dryer cousin, superheated steam.

What does that mean for milk or alternatives?  We knew we were tasting and experiencing something quite new but we really didn’t know how to define the experience outside of our basic understanding of food chemistry and heat.  It was time to consult with Niels Brisbane: BS in Biology from University of California, Davis, Sous Chef for Canlis and drinker of cortados. (the perfect balance of creamy goodness and espresso).

In the culinary world, concentration is king; whether it is the concentration of flavor in dry-aged meat or the slow reduction of a sauce into the perfect consistency. Slayer Steam takes these same concepts and applies them to milk. By adding less water we have a concentration of milk proteins, lipids, and flavors.

A concentration of proteins in milk has the potential to create a few benefits. The foam-stabilizing protein, whey, will be proportionally more abundant which could create a longer-lasting foam. The seepage, the natural separation of liquid from the protein stabilized gases, that normally occurs with steamed milk has been noticeably less when using the Slayer Steam. One potential explanation is that the proteins are are able to form a more concentrated, complex web around the gases and it thusly takes more time for the liquid to fall out of suspension.

A concentration of fats is most likely to affect mouth feel. Like butter being added to a sauce to both thicken and create a velvety texture, the increased fat concentration by using Slayer Steam has led tasters to comment on the “mouth coating effect” and “rich texture.”

Lastly, the drop in density due to the increase temperature of the steam results in a longer steaming time with each water molecule carrying more kinetic energy. What does more contact time at higher temperatures mean for flavor development? While nothing can be said for sure without running further tests, to begin to form hypothesis is very exciting.

In food chemistry, time and temperature are fundamental. In general, reactions at higher temperatures will need less time to occur and the inverse is true as well. The higher temperatures that the Slayer Steam produces along with the longer steam time could unlock new reactions at the very thin layer next to the steam wand where the temperature is hot enough that dehydration of proteins and other molecules occurs (this shows itself on all steam wands with the familiar milk proteins scalded to the end of the wand).

The Slayer Steam presents new potentials in the flavor and texture development of steamed milk. Higher concentration of proteins, fats, and aromas, along with longer steaming times at higher temperatures are creating a new potentials for the food science outcomes of steamed milk and milk-substitutes.